Cloud storage on the Raspberry Pi 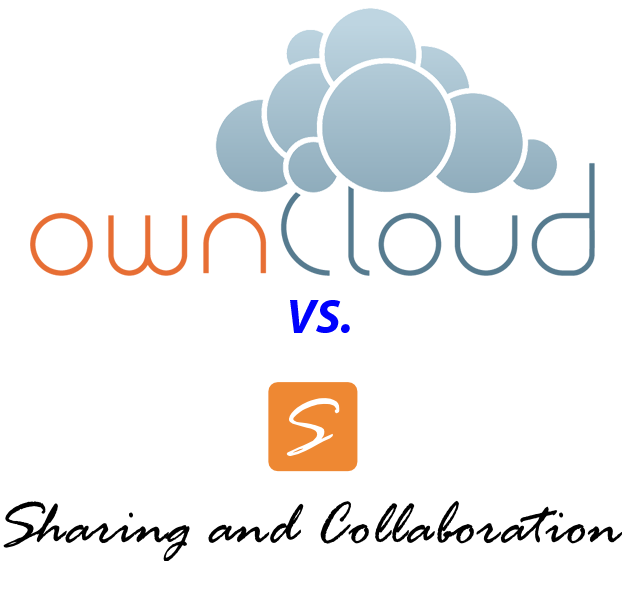 I recently started playing around with cloud storage on the Raspberry Pi. I'm already using it as a web server and a media server, why not this as well.

I started hacking up something to make Dropbox work and then decided that was stupid and found some open source solutions instead.

I found two options that were easy to install and seemed to work decently.

The first one is Owncloud

If you already have apache installed and running, this one is easy (If not see here).

All you have to do is install the packages required, download the files and do some simple setup.

Now just go to your http://ip-address/owncloud/ with a separate computer or go to http://localhost/owncloud/ on the Raspberry Pi and pick a username and password.


The second one is Seafile

This one is also pretty easy to install and has a Raspberry Pi specific version.
I put my stuff in a directory in my home folder but you could put it wherever. For more security, consider creating a special user for seafile.

The last script will install it and ask some easy questions for you to answer to set up things.
To run the seafile server, you have to do the following:

This has to be done every time your Raspberry Pi restarts, which is fairly easy using a cron script
crontab -e

Then save and exit.
For more help, see here.
Now just go to your http://ip-address:8000 with a separate computer or go to http://localhost:8000

After a quick trial with the two of them, I'm going with seafile. I haven't removed OwnCloud but I'm seriously considering it do to the speed and security issues.

Please let me know your experiences with the two of them and any more options to try out!

Posted by Steven Hickson at 6:10 PM
Email ThisBlogThis!Share to TwitterShare to FacebookShare to Pinterest